Complete the form below to receive the latest headlines and analysts' recommendations for Advanced Micro Devices with our free daily email newsletter:

Want to see what other hedge funds are holding AMD? Visit HoldingsChannel.com to get the latest 13F filings and insider trades for Advanced Micro Devices, Inc. (NASDAQ:AMD). 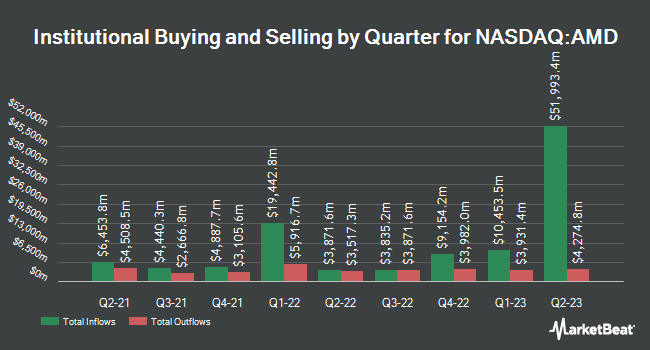